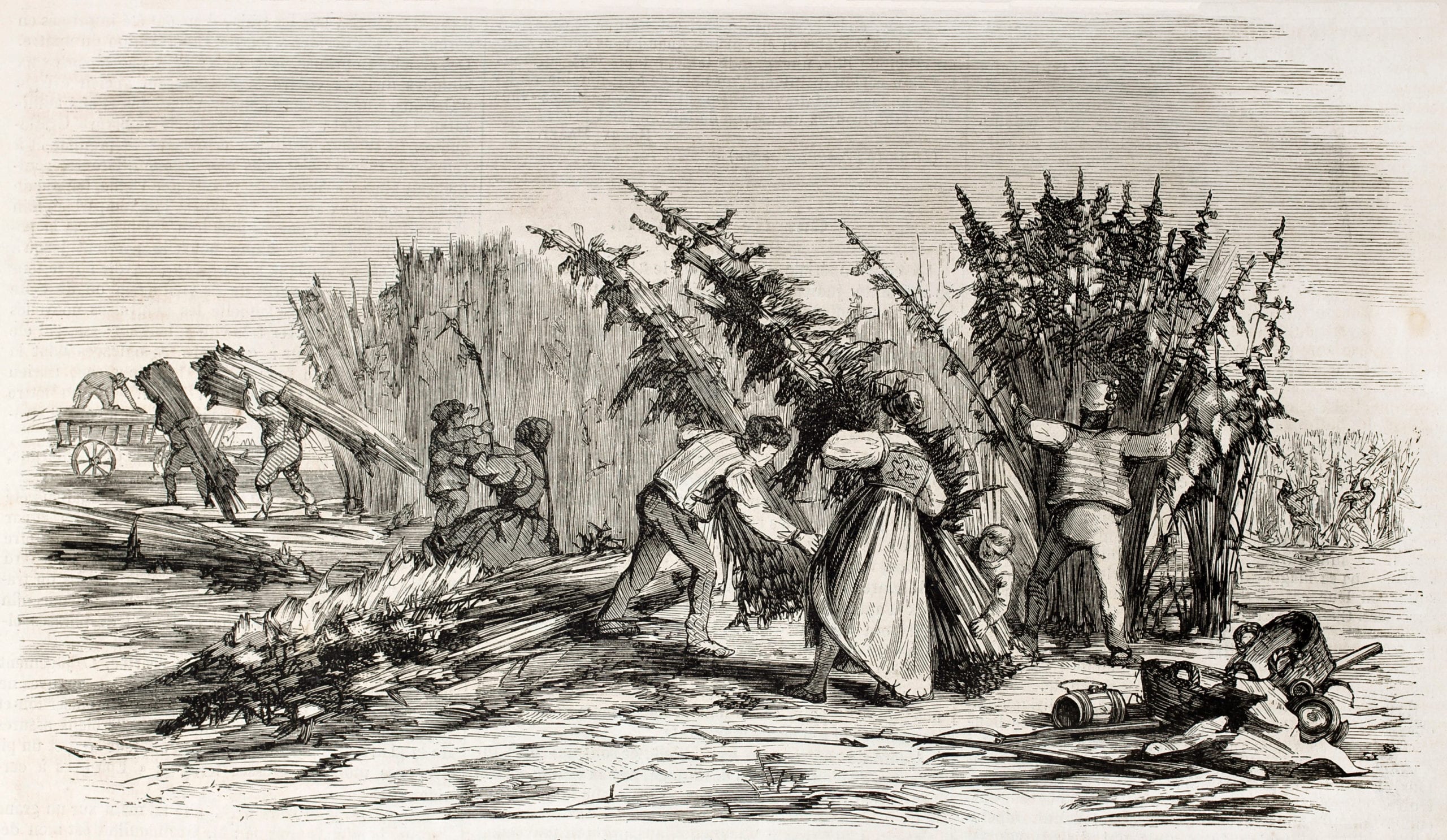 The history of marijuana cultivation dates back to 2737 BC. The cannabis plant is thought to have originated in Central Asia, Mongolia, and southern Siberia, during the Neolithic period. It spread to other areas of Asia, Africa, Europe, and America, where people would purchase it from a cannabis store.

The plant made its way to the Americas in the 16thCentury. Native Americans used it for various purposes, including religious ceremonies, recreation, and medicinal reasons. The Spanish introduced it to what is now Mexico. Later, it spread to other parts of North and South America.

The Evolution of Marijuana Cultivation

Marijuana cultivation took off in the 20th Century with the advent of indoor growing techniques and hybridization. This led to the development of new and more potent strains of marijuana. Today, there are thousands of different strains of marijuana, each with its own unique set of properties such as taste, smell, and effects.

Marijuana Cultivation in the United States

Marijuana cultivation in the United States can be traced back to the early colonists, who grew hemp for its fiber. Hemp was a valuable commodity in the 1600s and 1700s, used for making ropes, sails, and clothing.

In the 1800s, marijuana was used for medicinal purposes. It was available in pharmacies to treat various conditions, including pain, inflammation, and nausea. In the 20th Century, cannabis became increasingly controversial, with prohibition laws enacted in many countries.

Cannabis was first classified as a drug in the United States in1937 when Congress passed the Marijuana Tax Act. The act placed strict regulations on cannabis cultivation and sale, making it difficult for farmers to grow and sell the plant. In 1970, cannabis was classified as a Schedule I drug under the Controlled Substances Act. This classification made it illegal to grow, possess, or use cannabis in the United States due to its high potential for abuse and no accepted medical use.

Despite cannabis’s illegal status, marijuana cultivation continued to grow secretly in the United States, particularly in the 1970s. There has been a shift in attitude towards cannabis in the past few decades. In 1996, California became the first state to legalize medical marijuana. Since then, several other states have followed suit and legalized cannabis for medicinal or recreational purposes. Now, there are cannabis farms all over the country, growing a wide variety of strains such as Indica, Sativa, and hybrids.

Marijuana Cultivation Around the World

Some of the largest cannabis producers in the world are Canada, Morocco, the Netherlands, and Spain. Canada legalized cannabis for medicinal use in 2001. The country is now one of the world’s largest producers of cannabis, with a thriving industry estimated to be worth billions of dollars.

The Netherlands is known for its liberal attitude towards cannabis and has a long history of cannabis tolerance. It is home to many cannabis cafes, where people can purchase and consume cannabis legally. You can also buy cannabis products from a cannabis store in the Netherlands.

In Morocco, cannabis is grown in the mountains and valleys of the Rif region. The weather in this region is perfect for cannabis cultivation, with warm days and cold nights. Cannabis has been grown in Morocco for centuries and is used to make hashish, a popular form of cannabis in Europe.

The Future of Marijuana Cultivation

The cannabis industry is rapidly evolving and is anticipated to reach $90.4 billion by 2026. Its cultivation is becoming more sophisticated. As more states legalize marijuana, the demand for cannabis will continue to grow. This will result in more cannabis farms and more innovative growing methods. You will also see a wider variety of cannabis strains cultivated as growers experiment with hybridization.

The Advent of a Cannabis Store

The cannabis industry has undergone a significant transformation in the past few years. One of the most significant changes has been the rise of the cannabis store. A cannabis store  is a retail outlet that sells cannabis and cannabis-related products, such as cannabis flowers, edibles, and concentrates.