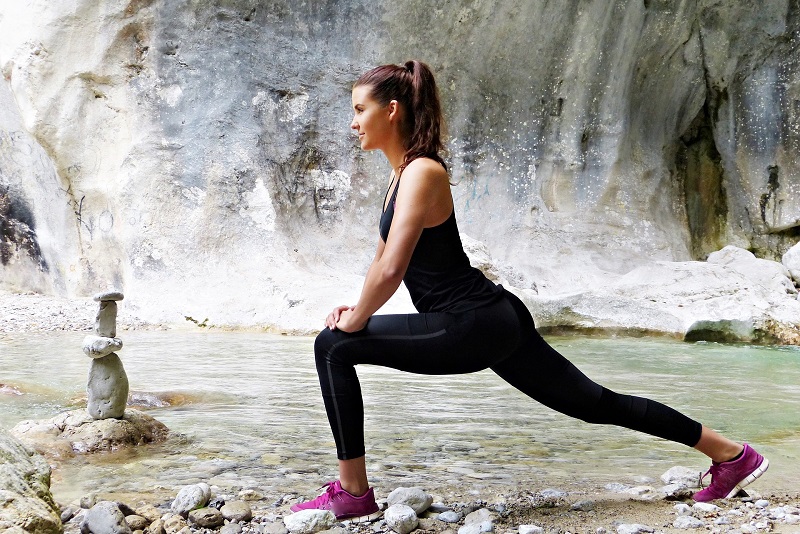 Diabetes is a condition during which the level of sugar in human blood gets spiked up due to the failure of glucose transfer to body cells. It involves Insulin which works as a catalyst between glucose/sugar and the body cells. Diabetes is one of the most common diseases across the globe for a long time now. There are two commonly known diabetes: Type 1 and Type 2. Both of these types are known for their wide range of effects on human health. Diabetes can prove to be a chronic disease in several cases. Its adversity on human health can lead to many health problems in the short and long run.

Diabetes is not subjected to gender, i.e., both males and females have equal chances of getting this disease. Symptoms for Type 1 and Type 2 diabetes in both the gender are common to a very large extent.

Let us examine the symptoms that are common among women of almost all age groups.

The nerve fibers of the body get damaged due to the high sugar level in diabetic women. This contributes to the worsening of sex drive in women. These dimensions will add up to sexual dysfunction in women in the long term. The genital area of a diabetic woman is affected as it doesn’t receive the required blood flow.

It is one of the well-known symptoms among diabetic women. Fatigue is generally seen among women of a higher age group. The physical potential of women also gets affected due to high blood sugar. It can be cured only when the problem of diabetes gets cured fully.

A high sugar level leads to quick changes in the mood of a diabetic woman. Irritation is seen among diabetic females. When we see the larger picture here, these symptoms can affect the daily lives of a person.

Infection inside the mouth is common in diabetic females. Diabetic patients are prone to continuous gum infections and other gum-related infections. Such people face higher chances of getting dental problems.

Rashes on the body of diabetic females are a common symptom that shows the severity of the disease. Skin infection, folds, and rashes are experienced by females facing diabetes. The scope of fungal infection gets wider in diabetic people, which further paves the way for skin infection.

Diabetic women are prone to experience lowered or blurred vision. The eyesight is directly affected in the cases of female diabetes.

The functioning of the digestive and urinary tracts is affected due to high blood sugar. This also sometimes leads to poor blood circulation in the entire body, which further gives rise to several kinds of infections. Kidneys, uterus, and bladder are affected during the tenure of this disease.

Dry mouth and digestive tract cause the problem of bad breath in diabetic women. Ketosis is the body of diabetic women gets boosted up. This causes an unpleasant smell from the inside of the body.

When a woman is facing the problem of diabetes and, at the same time, receives any sort of injury, then the time taken to heal that injury gets extended. Even the small cuts and bruises take much time for the revival. The bacteria get easily multiplied when the level of blood sugar is high. Therefore, the injury takes a longer time to heal than expected.

Diabetic women will have a continuous urge to drink water. However, this symptom is common for both males and females. A diabetic person naturally has more water intake than a person with normal conditions. This problem gives rise to another problem among diabetic patients, i.e., excessive urination. Though, this aftereffect is well justified in a way that the more the water intake, the more frequent will be the urination.

These are some of the common symptoms in diabetic patients, specifically in females. These symptoms differ among individuals in terms of the degree of intensity. Various branches of medical sciences are successful in curing this disease. Diabetes, being one of the most common diseases even on a global level, has many reliable cures including Ayurveda. Various studies have found that the majority of the people with this disease have been successful in permanently eliminating this disease by simply following a well-curated diet plan and shifting their regular habits.